Full Name
Bob Chapman
Job Title
Chairman & CEO
Company
Barry-Wehmiller
Speaker Bio
Recently named the Tharseō CEO of the Year by the Society for Human Resource Management (SHRM), the #3 CEO in the world in an Inc. article, and a Top 10 Social Capital CEO by International Business Times, Bob Chapman is very intentional about using his platform as a business leader to build a better world.

Chapman is Chairman and CEO of St. Louis, MO-based Barry-Wehmiller, a $3.3B global capital equipment and engineering solutions company with more than 12,000 team members. He became the senior executive of Barry-Wehmiller in 1975 at age 30 when the 90-year-old business had $20 million in revenue, outdated technology and a very weak financial position. Despite the obstacles, Chapman applied a unique blend of strategy and culture over the next 45+ years in leading Barry-Wehmiller through more than 120 successful acquisitions.

Over the past two decades, a series of realizations led him away from traditional management practices to Truly Human Leadership--a people-centric approach where his team members feel valued, cared for and integral to the company’s purpose. At Barry-Wehmiller, they have a unique measure of success: by the way they touch the lives of people.

Chapman’s experiences and the transformation he championed were the inspiration behind his 2015 WSJ bestseller Everybody Matters: The Extraordinary Power of Caring for Your People Like Family. The book is coauthored by Raj Sisodia, founder and co-author of Conscious Capitalism. The book has been translated into eight languages. In 2016, Harvard Business School released a case study featuring Barry-Wehmiller’s unique approach to business, which is now taught at 70+ business schools around the world.

In 2013, Bob and his wife Cynthia launched a nonprofit, Chapman Foundation for Caring Communities, to bring the company’s groundbreaking Listen Like a Leader training to communities. And, in 2015, the Chapman & Co. Leadership Institute was founded to bring Barry-Wehmiller’s trademark culture transformation and leadership training to for-profit organizations.

In recent years, Bob has focused on teaching caring leadership to tomorrow’s leaders through programs in K-12 schools and universities. In 2021, Bob and his team partnered with Fordham University and other business schools to launch the Humanistic Leadership Academy which helps professors and students become more human-centered.

Chapman shares his story whenever he can, as it is an example of what’s possible at the intersection of great business strategy and profound care for people. He wants everyone to see that caring for people and giving them
meaning, purpose and fulfillment through their work is not in disharmony with creating value.

Chapman has a BA from Indiana University and an MBA from Michigan.

To read more about Bob’s work and perspectives, visit TrulyHumanLeadership.com.
Speaking At
Building a Culture that Attracts Talent 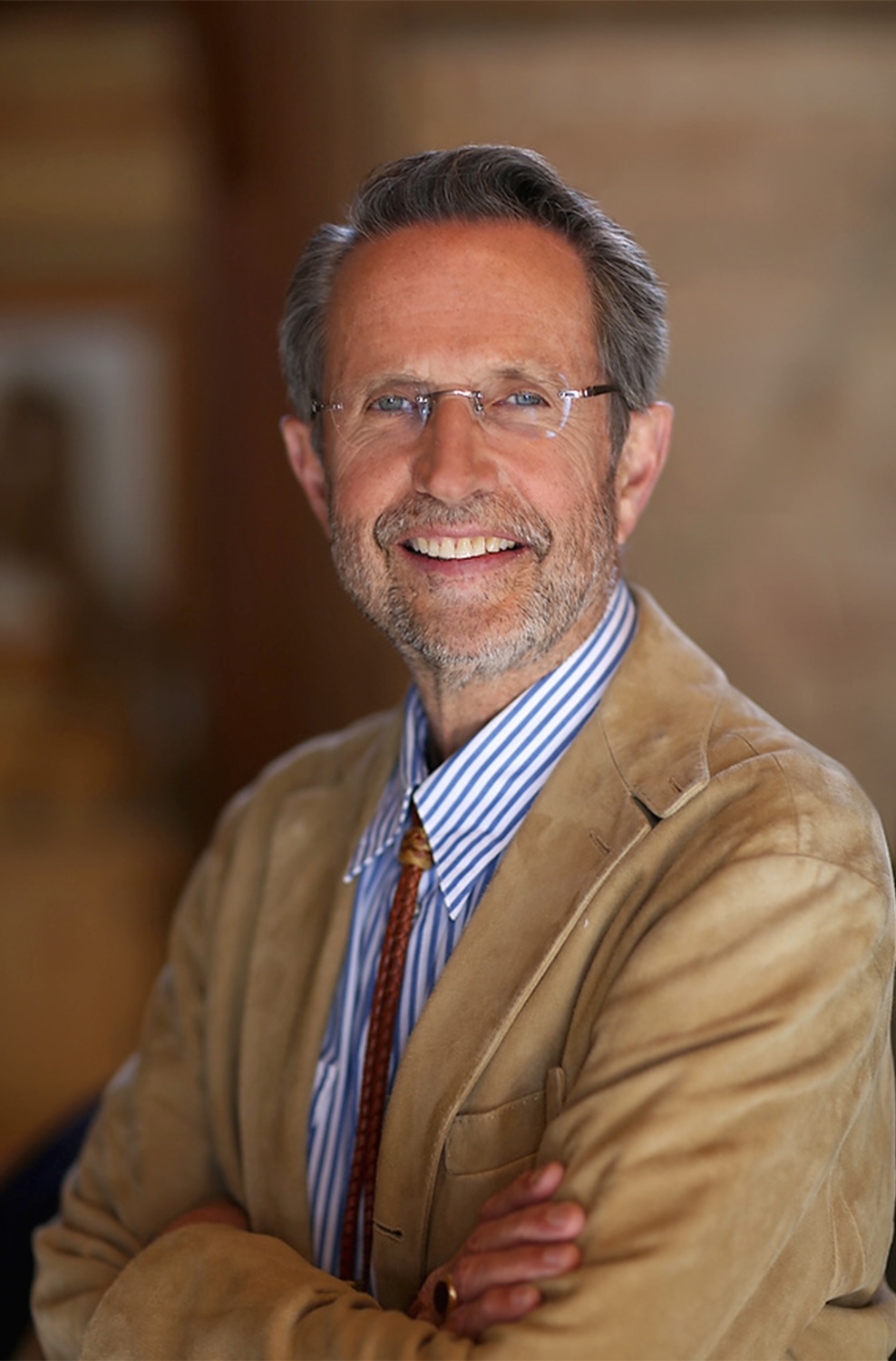