Full Name
Doug DeVos
Job Title
Co-Chair
Company
Amway Board of Directors
Speaker Bio
Doug is Co-Chair of the Board of Directors for Amway, the world’s largest direct selling company with more than $8 billion in revenue. He previously served as President of Amway for more than 16 years. DeVos joined Amway in 1986 and served in various leadership positions for Amway in Europe, the Americas and Asia. Doug, along with his wife Maria, is the Founder of Continuum Ventures – an investment company for The Doug & Maria DeVos Family.

Beyond Amway, DeVos is Chairman – Frederick Douglass Society and leads the Ambassador Network for Stand Together, an organization committed to helping people realize their potential by addressing society’s biggest challenges.

DeVos also chairs the Executive Committee for the National Constitution Center in Philadelphia and is involved in numerous Michigan business and civic organizations, including the Business Leaders for Michigan, West Michigan Policy Forum, Gerald R. Ford Presidential Foundation, and in particular, their own personal Doug & Maria DeVos Foundation.

He holds a Bachelor of Science Degree from Purdue University where he was quarterback for the Purdue football team.
Speaking At
Timeless Principles for Challenging Times 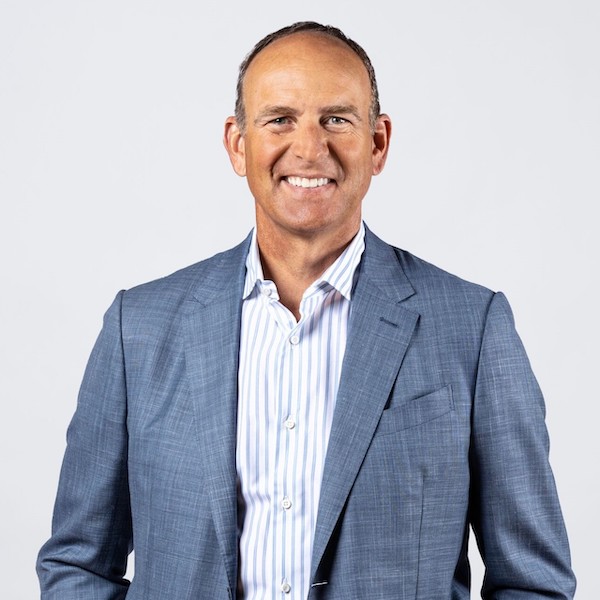