Full Name
Ezequiel Vazquez-Ger
Job Title
Co-Founder & Managing Partner
Company
Seven Restaurant Group
Speaker Bio
Ezequiel Vázquez-Ger is an Argentine entrepreneur based in Washington, DC, Co-Founder & Managing Partner of Seven Restaurant Group, a restaurant holding and management company. He is the Co-Owner of Seven Reasons, a fine-casual, pan-Latin restaurant in DC that was named the Best New Restaurant in the Americas by Esquire Magazine in 2019, and the Best Restaurant in Washington DC by the Washington Post in 2019. He is also the Co-Owner of "Imperfecto", a new fine dining restaurant that will open in early 2021, and Co-Founder of Immigrant Food, a fast-casual advocacy restaurant that celebrates America's DNA: Immigration.

Until 2017, Ezequiel lead his own Public Affairs firm, focusing in Latin America. He represented a wide range of clients from the U.S. and Latin America. Clients ranged from big media conglomerates to human rights defenders. He is a Steering Committee member of the Young Professionals of the Americas, an initiative of the Council of the Americas.

In 2016, he was named one of the 40 under 40 Latinos in foreign policy by the Huffington Post. For several years he was a regular contributor to the newspaper El País (Spain), and his opinion columns have been also published by several top media outlets such as Foreign Policy Online, The Hill, The Huffington Post, Miami Herald, and other news outlets throughout Latin America.

Between 2010 and 2013 he was an Associate Director at Otto Reich Associates LLC, a consulting firm headed by former US Ambassador and Assistant Secretary of State for Western Hemisphere Affairs Otto J. Reich; and a Latin American Fellow at the Atlas Economic Research Foundation, a nonprofit organization connecting a global network of more than 400 think tanks in over 80 countries.

Ezequiel graduated as an Economist from the Universidad Católica Argentina (Buenos Aires, Argentina), in 2010.

He lives in Washington, DC with his wife Mafe, his son Francisco, and his daughter Alma.
Speaking At
Doing Business in a Pandemic 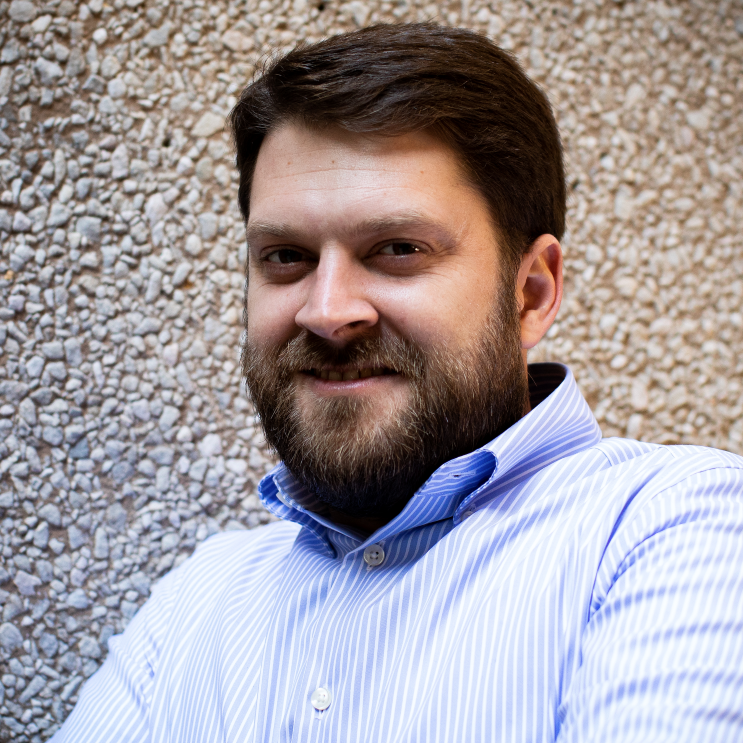