Full Name
Samuel J. Gregg D. Phil. (Oxon.)
Job Title
Research Director
Company
Acton Institute
Speaker Bio
Dr. Samuel Gregg is research director at the Acton Institute. He has written and spoken extensively on questions of political economy, economic history, ethics in finance, and natural law theory. He has an MA from the University of Melbourne, and a Doctor of Philosophy degree in moral philosophy and political economy from the University of Oxford.
Gregg oversees Acton’s research program and team of scholars and is responsible for oversight of research international programing, including budgeting, management, personnel, publishing, and program development and implementation.
He is the author of thirteen books, including Economic Thinking for the Theologically Minded (2001), On Ordered Liberty (2003), his prize-winning The Commercial Society (2007), Wilhelm Röpke’s Political Economy (2010), Becoming Europe: Economic Decline, Culture, and How America Can Avoid a European Future (2013), For God and Profit: How Banking and Finance Can Serve the Common Good (2016), and Reason, Faith, and the Struggle for Western Civilization (2019). He has also co-edited books such as Profit, Prudence and Virtue: Essays in Ethics, Business and Management (2009), and Natural Law, Economics and the Common Good (2012). Two of his books have been short-listed for Conservative Book of the Year. Many of his books and articles have been translated into a variety of languages.
He publishes in journals such as the Harvard Journal of Law and Public Policy; Journal of Markets & Morality; Economic Affairs; Law and Investment Management; Journal des Economistes et des Etudes Humaines; Notre Dame Journal of Law, Ethics and Public Policy; Ave Maria Law Review; Oxford Analytica; Communio; Journal of Scottish Philosophy; University Bookman; Foreign Affairs; and Policy. He is a regular writer of opinion-pieces which appear in publications such as the Wall Street Journal Europe; First Things; Investors Business Daily; Law and Liberty; Washington Times; Revue Conflits; American Banker; National Review; Public Discourse; American Spectator; El Mercurio; Australian Financial Review; Jerusalem Post; La Nacion: and Business Review Weekly. He has served as an editorial consultant for the Italian journal, La Societa, and American correspondent for the German newspaper Die Tagespost.
He has also been cited in the New York Times, the Wall Street Journal, Forbes, the Weekly Standard, Time Magazine, Christian Science Monitor, the Washington Post, the New Yorker, and Holy See’s L’Osservatore Romano.
In 2001, he was elected a Fellow of the Royal Historical Society, and a Member of the Mont Pèlerin Society in 2004. In 2008, he was elected a member of the Philadelphia Society, and a member of the Royal Economic Society. In 2017, he was made a Fellow of the Center for the Study of Law and Religion at Emory University. He served as President of the Philadelphia Society from 2019-2020.
He is the General Editor of Lexington Books’ Studies in Ethics and Economics Series. He also sits on the Academic Advisory Boards of Campion College, Sydney; the La Fundación Burke, Madrid; the Instituto Fe y Libertad; and the Institute of Economic Affairs, London; as well as the editorial boards of the Journal of Markets and Morality and Revista Valores en la sociedad industrial.
Speaking At
The Social Responsibility of Business 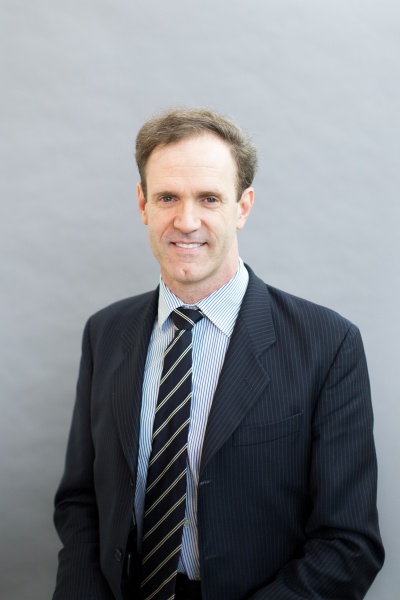