Full Name
Nathan Bond
Job Title
Co-Founder & CEO
Company
Rifle Paper Co.
Speaker Bio
Nathan Bond is co-founder and CEO of Rifle Paper Co., an international stationery and lifestyle brand based in Winter Park, Florida. Founded in 2009 by Bond and his wife Anna, Rifle Paper Co. is recognized as one-of the fastest growing private companies in America, with more than 150 employees and carried in 5,000 retailers around the world.

As co-founder and CEO, Bond cultivates business relationships and oversees the company’s operations, manufacturing, and finances. Under his leadership, Rifle Paper Co. has forged partnerships with notable brands including Puffin Books, LeSportsac, and Paperless Post, to name a few.

In 2015 Bond was named to Forbes magazine’s 30 Under 30 list of young game changers, movers, and makers. He has also been profiled by Inc. magazine and regularly speaks on business and leadership, including events with Google for Entrepreneurs. Bond is an Orlando native and resides in the area with his wife Anna and their son Ford
Speaking At
The Social Responsibility of Business 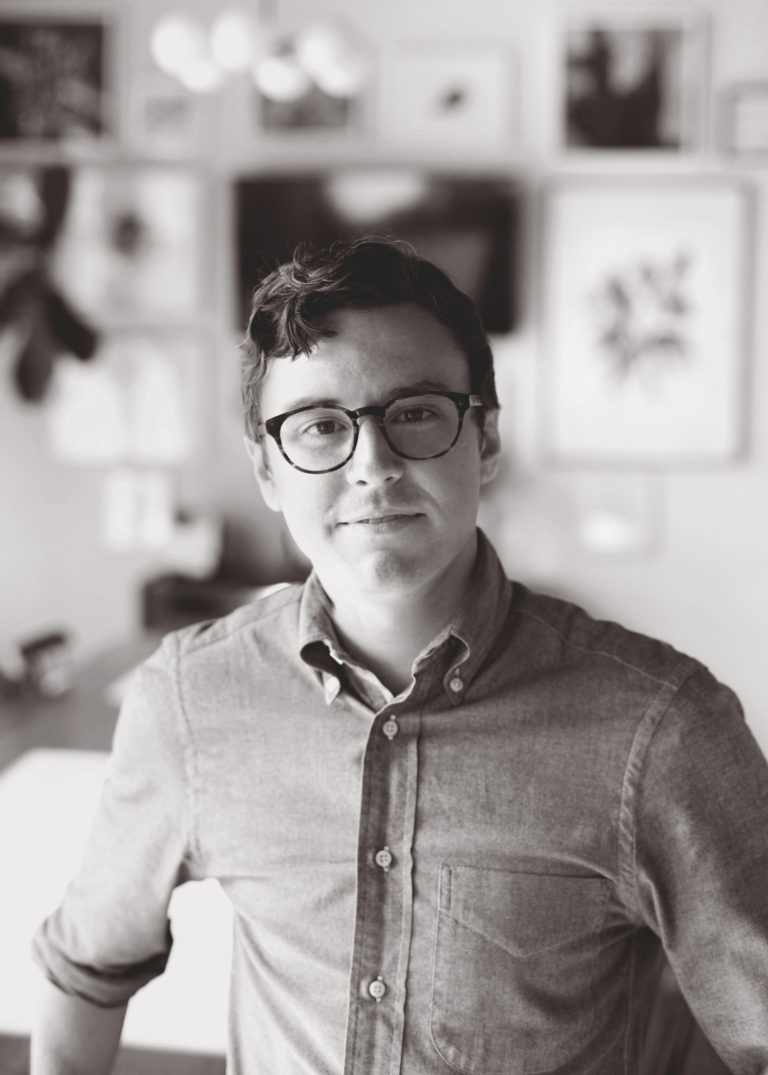